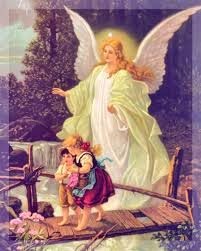 Elated to grab one of the last window seats on a recent Southwest flight from California back to Texas, I had no idea what was about to transpire on that 4-hour flight.  It was the very back seat in the far corner of the plane on a completely full flight.  Have you ever been on a flight and you hear the flight attendant request the assistance of a physician?  Yeah, it was my neighbor who would need it this time.


Right after we received our snacks and refreshments, she started to feel dizzy, and she became startled and lost her sense of hearing.  She spilled the water and coffee on herself, along with me and another passenger.  She began to lose consciousness and looked completely zoned out with no response to any stimuli.  One of the flight attendants was trying to get her to regain consciousness, slapping her face, shaking her mildly, and taking her pulse.


For a while, I was stunned at what was happening right next to me.  I felt completely powerless as I see this lifeless form sitting next to me.  The attendant was a bit startled when he was unable to find a pulse.  I was thinking to myself – “what just happened?”  Before long, there were a few volunteers to join in the life-saving mission.  Interesting how they were all in the seats and rows right next to us – I mean they were right there…..


Dr. Mary proceeded to converse with my neighbor who somehow eventually regains consciousness.  She collects information about her medical history and any related activities.  EMT Mike was helping with the oxygen supply, and Nurse Netty stepped in to be the reinforcement for Dr. Mary.


So, after all of this excitement was over, and the paramedics came to escort her off the plane, I was thinking that no matter what happens to us, we are all surrounded by helpers, protectors, and guardians.  It really made me feel comforted knowing that a fully capable team will always be there and will be ready to help with whatever occurs.  I guess I see this happen over and over, but I sometimes forget to acknowledge that we really are never alone.


I am just glad I did not upchuck in response to her continual bouts of vomiting!  It took a lot of personal focus, but I was able to avoid it somehow.  Whew!  At the end of the incident, she stated how thankful she was for all of the assistance, and the flight crew was also very friendly and helpful, so kudos to them, as well.  Thank you to all of the helpers who just happened to be part of the experience.  I am not still certain what my role, was, but it made for an exciting flight!
Posted by Let Earth Rise at 5:48 PM No comments: Exhuming the World with Love 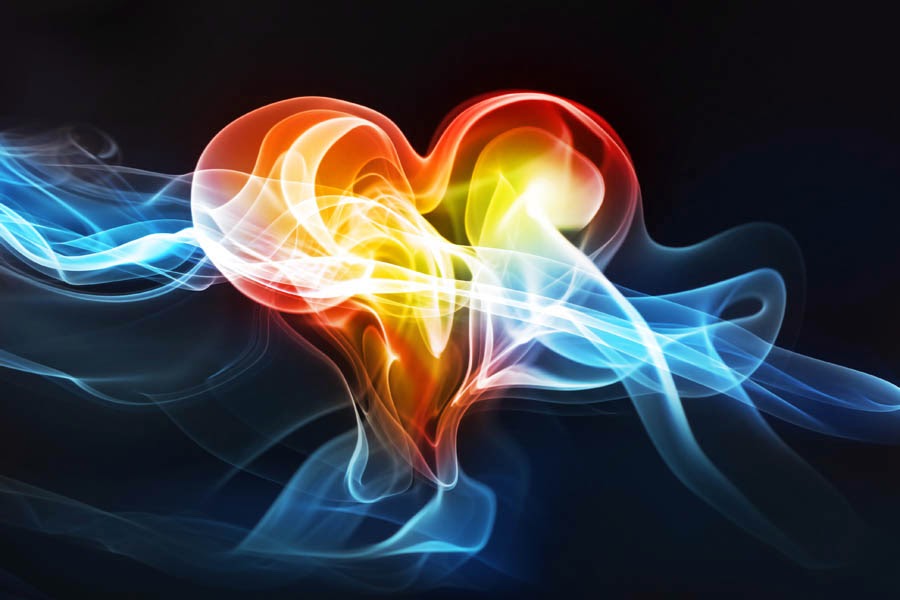 Amazed at the parallels of the movie I recently watched, Warm Bodies, and the wondrous shift occurring in the world right now, I felt compelled to share this perspective.  What an exciting story to tell!  How beautiful it is to be brought back to life after falling into the zombified drudgery of day to day life that confines us to such a limited experience.


In the movie, our hero “R” was describing the state of life in which his people were existing, and it was completely void of emotion, creativity, hope, and love.  He was among the walking dead who felt no passion or purpose for life.  He could not remember his name, what he did for a living, or how old he was.  This seems to be pretty relevant in the lives of many today as they struggle day to day just to get by, and they have a lack of vibrance in their lives.


It took a type of paradigm shift to shake them out of the long-endured fog.  The introduction of hope, companionship, compassion, and friendship (and ultimately, LOVE) began a bit of a chain reaction within the zombie population.  It took an open heart and the willingness to overcome preconceived notions – both on the part of humanity and the zombies – in order to induce this world healing.


Life had begun to take on a new meaning for both parties, and the zombies were gratefully brought back into the wonderment of life.  Amazed at the transformation catalyzed by the first human/zombie bonding in friendship and love, they were able to witness the beginning of a new, collaborative world previously divided by discrimination and separation.


I also see it happening today.  Isn’t it wonderful to be living in an environment conducive to new levels of possibility and miracles?  So many beautiful, unprecedented, amazing, and indescribable occurrences have been gifted to us.  If you don’t know what I am speaking of, it’s time to change the channel from black and white to uber-technicolor.  In reference to what the heroine says in the movie, together we can start “exhuming”!


Here’s a glimpse of the full story if you are interested:

Posted by Let Earth Rise at 6:40 PM No comments: 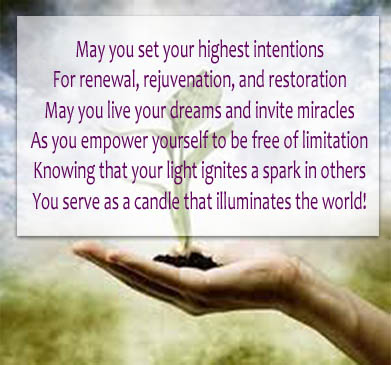 It’s that magical time of the year when you are invited to renew your vows of personal empowerment and amplify your intentions to create the beautiful and perfect life you want and deserve.  Why not take a few moments to assess your life as it stands and set intentions for bringing forth the dreams and miracles you wish to come forth in your future?


If you are interested in empowering your dreams, you are welcome to take the following steps that will assist you in setting new goals and intentions.  Just decide the limits and barriers you wish to remove and actively replace them with positive aspects that replace them.

Step 1: State the limiting aspect/s that serve as roadblocks to the attainment of your dreams


Step 2: State the positive aspect of those roadbloacks and challenges and replace them with empowerment and action


Done!  It’s not a bad idea to write this out on a handy piece of paper or note which you can revisit each day.  Add it as a daily reminder that pops up in your cell phone calendar.  Keep it at the front of your mind, and empower it daily.


For additional effectiveness, why not suggest that a friend do the same?  As more and more people take the effort to empower their dreams, there’s a collective force that begins to develop, which ultimately supports all of us in bringing these dreams into reality.  So, feel free to share this practice with others.

We are all ONE.  We hear this often, and we trust that it is so.  At first, the concept feels a bit like the Golden Rule.  You abide by it, and you know that you are expected to treat others as you would treat yourself – since we are all one big happy family.  We are part of each other as we humans live our lives on a daily basis to the best of our ability.  We cope, we strive, and we face challenges and victories, and we do all of this together.


Further along in the process, you begin to realize that others act as mirrors or reflections of yourself and your actions.  You perform a good deed, and you are rewarded.  You hurt the feelings of another, and you can expect to face the same hurt one day.  Things are accelerating these days, so I urge you to take this to heart!


Along the path, you start to see yourself in others, and you begin to realize that we are all the same – but in a deeper, grander way.  No matter if we are brought up in different environments - some wealthy, some poor, some safe, some faced with constant danger.  We are all blessed with the opportunity to be the best example of a divine human that we can be.  We all come from the same loving source, and we are all individual expressions choosing to share ourselves in our own unique way.


My favorite part is the fact that when we heal ourselves we also heal others.  This is so apparent in the practice and art of Ho’oponopono.  Since we are all connected, we can help others when we help ourselves.  Solve your inner problems, and you will see it reflected in the world.


A recent dream of mine really brought this concept of ONENESS to life.  I found myself riding in the front seat of a car, and I was chatting with a few people who were sitting in the back seat.  I knew they were one and the same, and I basically said, “Come on – I know you are all the same person!”  At that point, they all merged into one person and acknowledged that I reached that realization.  I proceeded to have the feeling and thought that they were now asking and expecting me to share this epiphany with others, and they asked me what my first task would be.  So there you go – I am sharing this with you!

I want to thank you for being ONE with me.  I am grateful to be learning and growing with you.  I hope this provided a little insight into the magic of Oneness.
Posted by Let Earth Rise at 5:23 PM No comments: